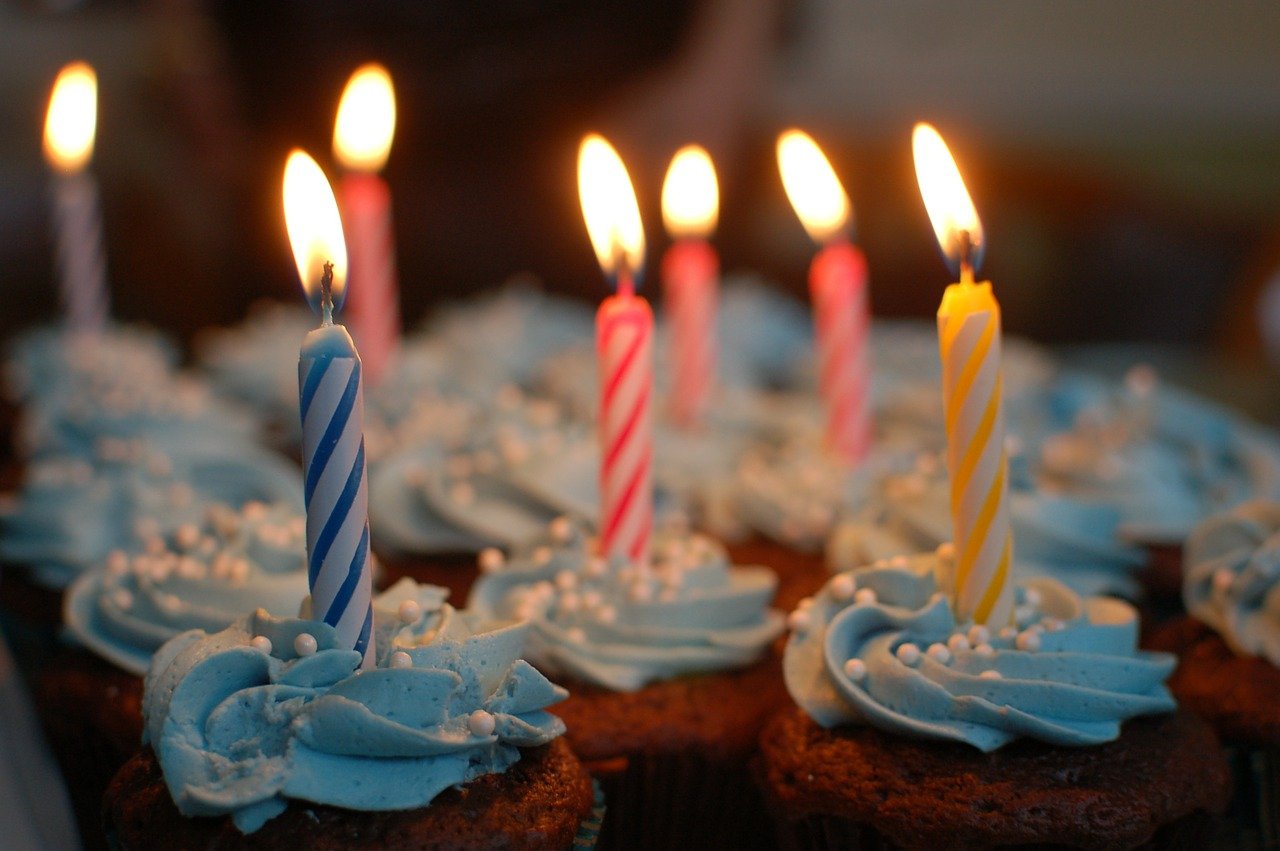 I am not a girl, so don’t call me that. I am a woman, una mujer, female. To those of you who are monolingual (and you have my sympathies on that) girl may not be such a big deal. To me the word girl means niña, which means little girl.

I’m approaching my 26th birthday, why would anyone want to call me niña? Why would anyone dare, unless they were making a comment on my maturity, my capability, my authority, my status? When someone says, “I met a girl…” I get a mental picture of an 8-year-old en trenzas. If someone said “Conocí a una niña . . .” it would sound funny, peculiar and absurd if they were talking about anyone over the age of 13.

I won’t even go into the Feminist views on the word girl, most of which I share just on principle. I am not a niña, so don’t call me girl and I’ll promise not to assign any four-letter words to you either.