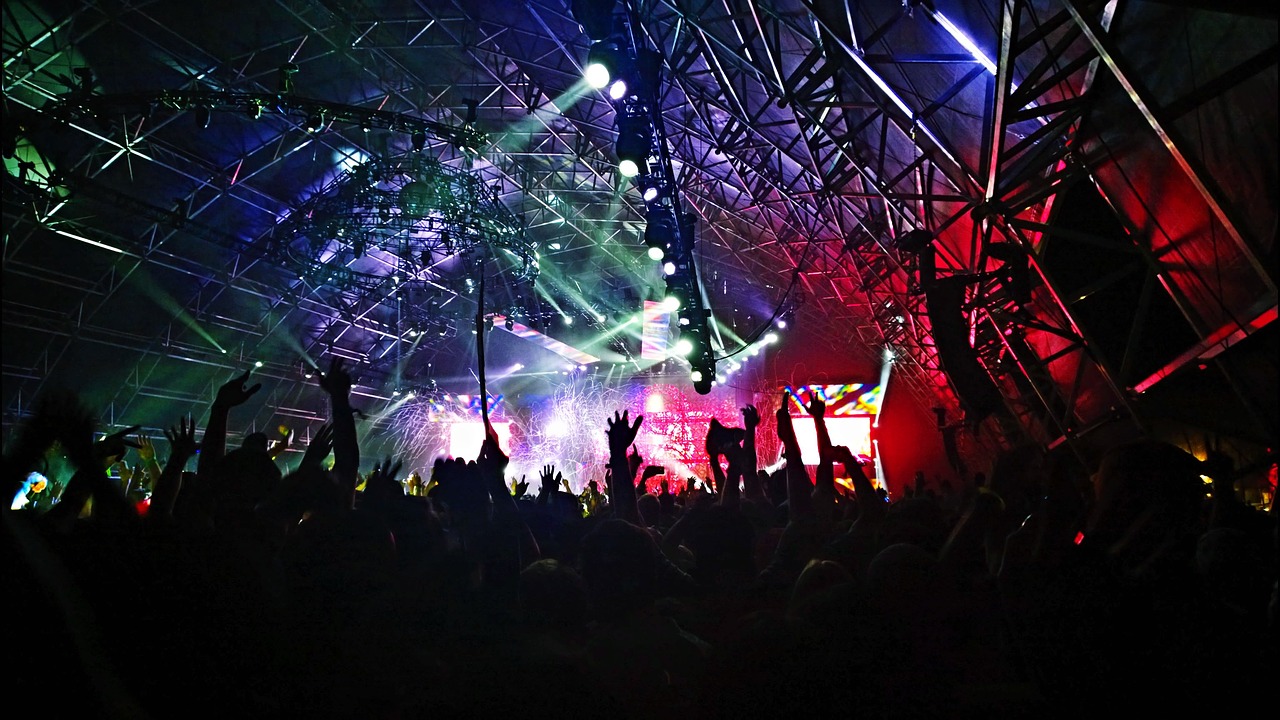 Went to the Maná concert last night at the Cynthia Woods Mitchell Pavilion in the Woodlands.

I seem incapable of saying anything else right now. Maybe later, after I’ve come down from my little cloud of musical contentment (is that a word) I’ll be able to say something critical or semi-coherent about the concert.

Right now I just want to ramble on and on about the Mexican rock group that pretty much pushed the rock en Español movement to where it is today. A group that not only gave a great 2 1/2 hour concert to thousands of screaming devoted fans, but also took the time to advocate the support of greenpeace, encouraged the fans to use condoms always and talked about how great the audience was.

For those of you who don’t know this, the Pavilion is an hour drive from my house. It’s north of Houston, and looks like it’s in the middle of nowhere. It’s an outside theater, which means that I was hot all evening. It’s a very nice theater, very aesthetic and a lot of fun. I’d definitely recommend it to someone else.

So I’m on the way back and my car overheated. That’s something it’s never done before. I mean it literally started to smoke so I immediately turned it off and turned on my blinkers. And, of course, I didn’t have any water on me. Stupid, stupid, stupid. I carry everything else, even jumper cables, but for some reason I never carry water. And my cellphone was dead.

A truck full of people pulled over and the driver asked if we needed help (my younger brother was with me; my sister, her husband, my little sister and her date were all in a car that had left us behind). Good Samaritans. They gave me the little water they had and let me use their cellphone to call my sister so that they could come back for us. All in all, everything turned out all right. Even though I had a one-hour drive back to my house.

In spite of the obvious car-related setback and the heat (I’m an indoor person) I’d do it again. Even knowing in advance that I wouldn’t get home until after 2 in the morning. Even knowing that I’d have to worry about my car and rely on the kindness of strangers. It was, after all, Maná.