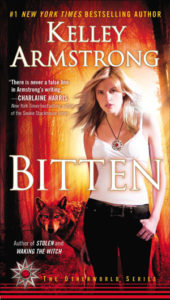 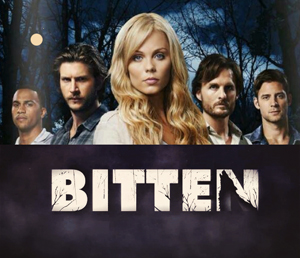 Is it dumb that I’m happy about Sesame Street adding a Hispanic character? And just in time for its… 44th year? Wow, that took no time at all.